Elixir is built on top of Webpack, so to run your Elixir tasks you only need to run the webpack command in your terminal. Before running Webpack, you will need a webpack.config.js file in the root of your project. Below is a simple example:

Please note that by adding the -p flag to the command will turn on Webpack's production mode. This will minify your CSS and JavaScript files as well as add long-term caching hashes to your compiled files.

For performance and convienence, you can run Webpack in watch mode by passing the -w or --watch flag. Any changes to your source files will automatically re-run your build. Note that your build will be significantly faster on subsequent changes than when running Webpack from scratch.

The easiest way to run Webpack is to set up some NPM scripts. Here are the following we recommend:

Then from the terminal you can run npm run [scriptName for this example either dev, watch or prod] to run the associated script. 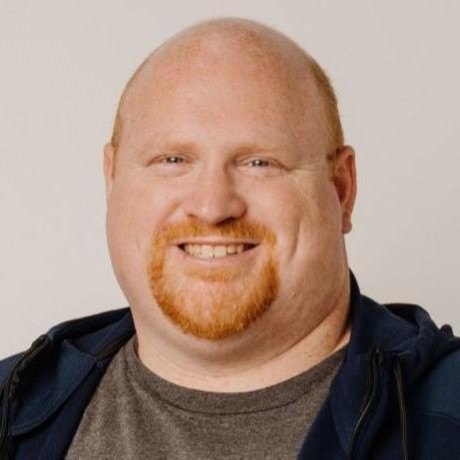